NRWSS project in Muleba District; TAEEs surveyed and designed the project for 10 villages in Phase I. In Phase II of Implementation, TAEEs has been commissioned to supervise and conduct community facilitation only in four Project villages namely Kyota, Ruteme, Kagulamo and Kabare. Other villages were taken to be supervised by the Muleba District Council itself. 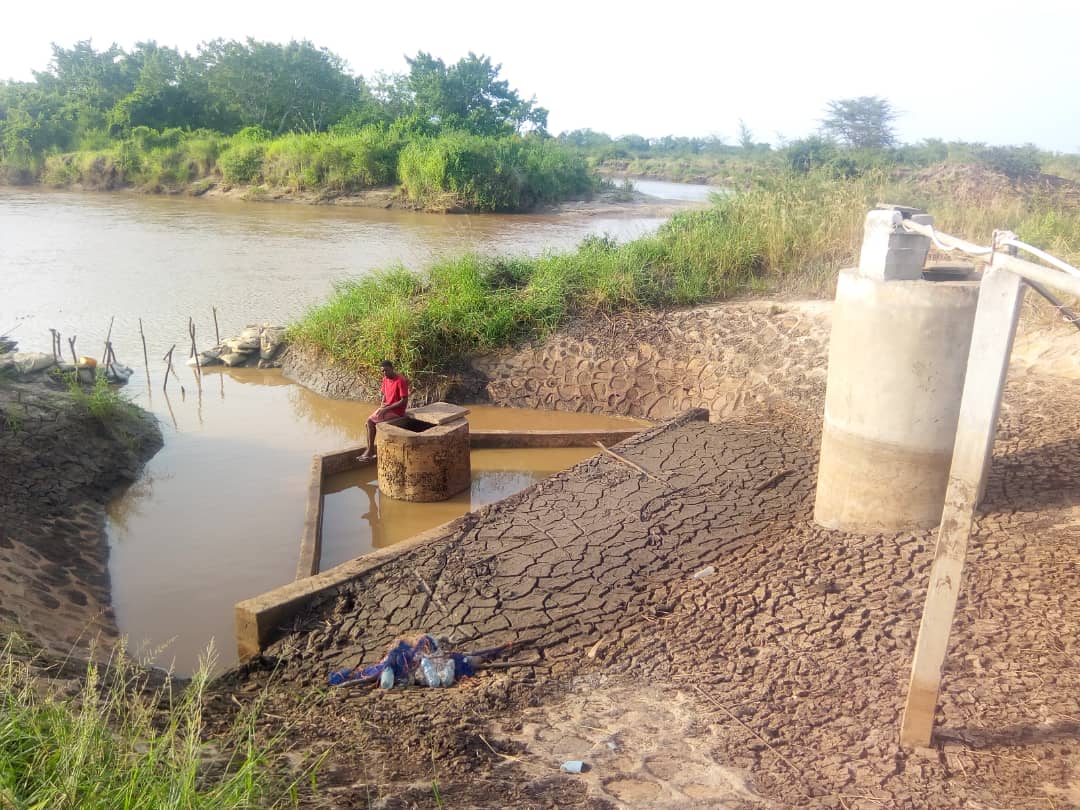 Phase two of NRWSS Muleba started earlier on April 2013 under the supervision of TAEEs in Kyota, Ruteme, Kagulamo and Kabare villages. Kyota project (which initially had combined 3 villages of Ruteme, Kagulamo and Kyota) was expected to finish on October 2013 and Kabare in March 2014 but due to the district’s financial constraints, the project was not completed on time and required time extension. However, by the year 2014, the community members from the two villages are now drinking safe and clean water. The target objectives have been mate, thanks to the Tanzania government and development partners who are supporting the water sector in Tanzania. In so saying, the two projects are now serving about 10,295 in these four villages of Kabare, Ruteme, Kagulamo and Kyota in Muleba DC under the RWSSP.